The Tigers of Asia

When I started in online games 1997 I realized this is going to be big. I had no idea how big, but I felt it as I was already hooked to online gaming.

When I experienced free to play the first time and learned it came from Asia I knew they were ahead of us. Luckily the Asian developers and publishers didn't know how to tackle our gamers at that time. There seemed to be a vast difference in play style and game style. I even made a talk about it on KGC, the Korean Game Developer Conference.

Some years later the Asian Tigers became giants, so large in fact that they own major shares in western gaming giants. The revenue they pull in just from their local market is so high that they can play money games in the west - exactly when we are shaken up by the console transition year.

I said years ago we should be prepared for the time when Asia understands our gaming market. Are we prepared? I doubt it. Maybe we should prepare for a time where most large and creative companies are owned by Asian online companies. 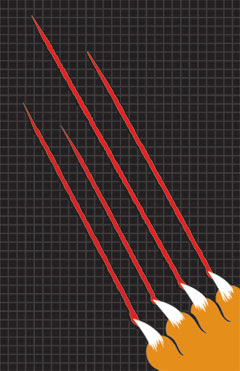