The new Playstation has been announced and featuring a 8 Core CPU and PC like graphics card many people think why they should buy a PS4 when they got a high end PC already.

Here is the thing: the games on a PS4 will look better than on your PC, even if your specs are better on paper. Why?

Because on the PS4 you can fully utilize the graphic cards power without worrying about backwards compatibility or performance for small machines. You can go all in. On the PC this is not possible.

Want proof? Ask yourself why most XBox360 games look better than many of today's PC games although the XBox is now 6 years old. The reason becomes obvious.

Another thing you should not forget is that the hardware of the PS4 won't change much in the next few years so devlopers can fully commit to its features in the their pipeline, something which is not possible on the PC. Besides the development cycle of 2 years fits much better to a stable platform than on a moving one like the PC.

In other words the still-stand of PS4 hardware specs for the next 5+ years becomes an advantage, not a disadvantage.

Here is the funny quote on the link above: "The games looked amazing, but we’re skeptical that everything was gameplay. A lot of the videos seemed like target videos, examples of what the developers have in mind, rather than actual working games"

India is a huge country with over 1.2 billion people. So we should think its huge for games, smartphones or computers. But it isn't. Mechanics we learn to use to market products no longer work in that country. We wrongly assume that our market mechanics work in countries like India, or Russia, or Brasil. Why is this?

We have grown up with home computers, then switched to PC, then hooked the PC up to the internet. Then we got smartphones and went online with them too. This is our pattern and this can be used to target us for marketing or to look for similarities when launching products.

In markets like China or India people never had home computers. Or PC's. When the internet came they had to go to internet cafes to go online. This means that they encountered gaming as online only, as those games were default installed and people usually went to those places in groups, i.e. in social groups to play together. That is one reason why online games are so huge in Asia: they never experienced the grand history of single player games.

What else is different? Well if you do not have a computer at home how do you manage the daily tasks where we usually access the internet? Mobile. In India and China the primary access to the internet including search engines are mobile phones. At one time the number of searches on mobile in China was larger than searches on Google - worldwide.

In the days of the smartphone this doesn't sound that strange, but you have to realize that even before the iPhone revolutionized the phone market that the Asians went online with their phones. They had their own standards, search engines and even the UMTS network was implemented sooner than here. I remember a time where I had to rent an UMTS phone for Korea as their phones were already pure digital.

Let us return to India. The reason why I use that example is that we operate in free to play business and usually you target people by using Google Adsense or Facebook ads (Facebook has only a 5% penetration - still 62m people though). Now in India when no one is sitting in front of his computer - how do you get them to actually notice your product?

A good friend of mine told me how to target India, and this actually ruined my plans to launch games in India "easily" without leaving my office: 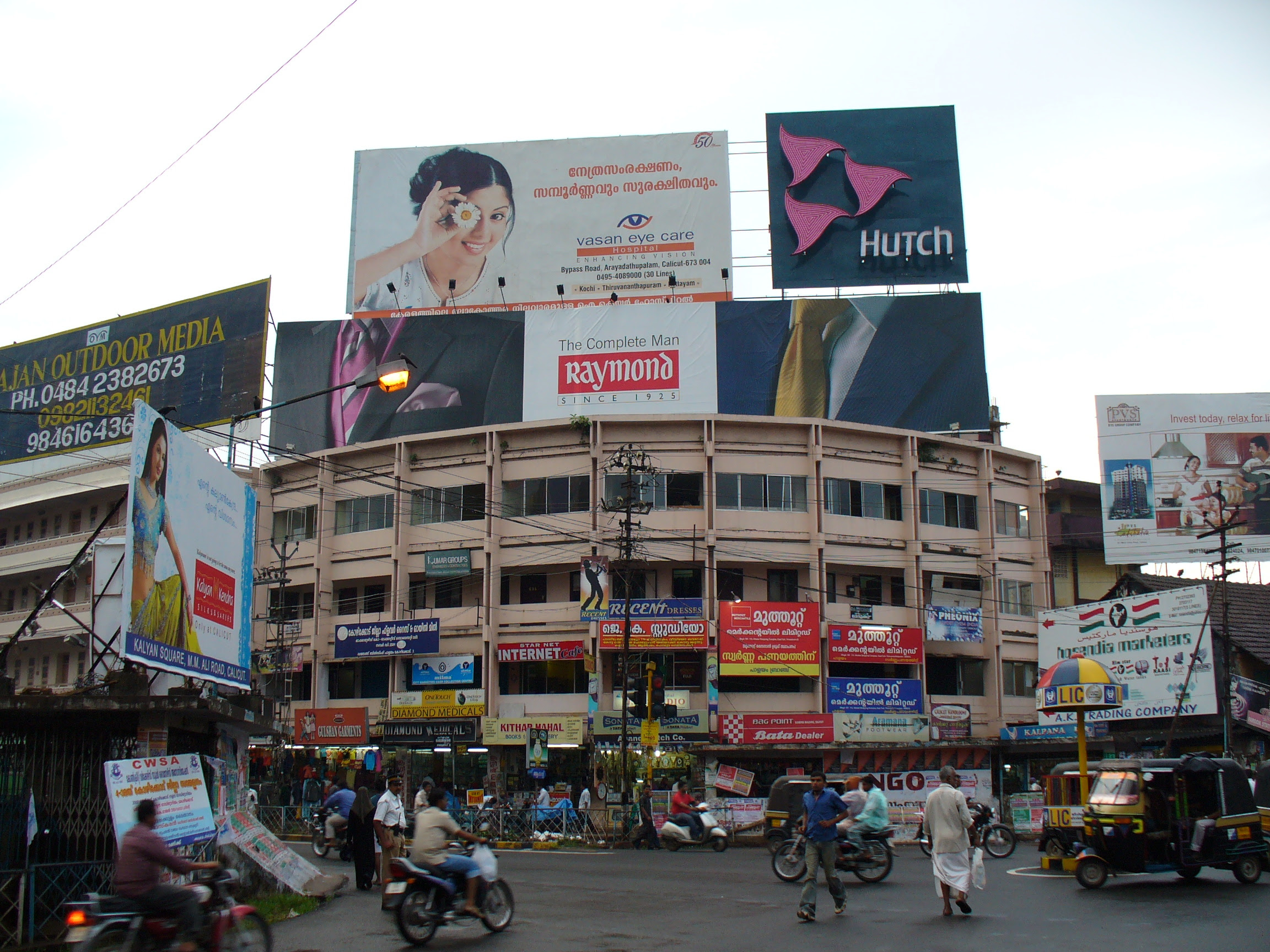 Billboards it is. Can you imagine to fill India with its vast space and huge cities with enough billboards to get noticed? That's tough - close to impossible. So how about mobile? Apple has some problem in India selling their iPhone but so does Samsung.

India still has very strong local providers who tune their services and phones to the populations specific attributes mostly using phone types we no longer use so it will be hard to break through them. To target people through those custom services is even harder. So time will tell.

So that are a couple of reasons why a country with 1.2 billion people isn't a huge gaming market yet. And that also means that rather sooner or later India will explode and be a huge market for all of us. Better be prepared. Otherwise you will miss markets like you did miss Brazil. Brazil you ask? Well ... research yourself, its huge already for online games - it already exploded.

The challenge of going digital

I remember the time when publishers all were looking forward going digital with distribution. "It's here" they said and most of them were too early.

Now as digital is here there is a resistance going digital as they finally realize what it means: it means your product is visible worldwide - all at once - and if its quality is not good enough everyone is going to know about it.

In the old economy retail played a major role. It allows you to control sales by controlling shelf space. If you were good at doing this you could sell a minimum viable number of copies of your games - even if they are under average quality. There is always the 1% impulse buyers.

Now that is gone if you go digital. Visibility is no longer under your retail sales control. Someone else tells his audience whether your product is cool or not. No wonder the big guns try to establish their own digital distribution portals like Origin or U-Play and clone Steam - to control the "digital shelf".

Take a look at Steam: estimated revenues are 1.5b US$ in 2012 excluding micro transactions.

This means Steam is huge. In fact their revenues are larger than most publishers. And this does NOT include item sales! Check out the footprint: Steam is as important as retail. So yes digital is here and publishers are cautious what it really means.

It means it will be harder to get attention as suddenly all products available - worldwide - are fighting for attention. Before only your local markets did, and many smaller companies didn't even enter your home turf. Now everyone can. A good preview how hard it will be to get visibility is the App Store.

"Wait a second - what about consoles?" you might say. Recent rumors and leaks suggests that the next generation console will offer all games digitally and on disc with both offering instant play, with the disc merely replacing the necessary download. This means digital will be 100% there for all games - circumventing retail. And we know that digital trumps retail for many users as you can buy when and whatever you want independent on distance, time and location.