In the times of online games you will encounter various numbers from press releases, shareholder or financial reports or interviews. The problem with these numbers is that teams can be easily irritated by them as per se it is very hard to compare them.

Lets use the most famous example: Users. How many users does an online game has? Lets check one of those misleading news:

Only by reading the small print you will notice they mean registrations, not users. This number is useless as it means either their marketing did a good job or the game is out for a long time and collected millions of registrations. This number does not tell us how many users are actually playing, i.e. how good the game really is.

Takeaway: be careful with "Users". Most press releases mean registrations, rarely you get active users.

Active users is a problem in itself as the definition isn't standardized either. And usually it doesn't show whether you mean daily or monthly. Monthly of course is higher as it simply states how many users have been playing in the past 30 days and therefore is being used by marketing quite often.

ARPPU usually means average revenue of paying users. You take your revenue of a specified time and divide it by the paying users during that time frame. See, I mention time frame. Again, any ARPPU is misleading as it doesn't give you the time frame measured. As ARPPU tends to go up with the lifetime of users or the game you must have a reference time. Usually you should ask for monthly ARPPU.
As by definition ARPPU should give you the number of spending's on average of your paying users per months.
Usually when you see ARPPU numbers they try to take the highest number they have, which might be life time value. Useless.

CCU or PCU is misleading too. CCU means concurrent users or how many users are online at any given time. As you can see "time" is a variable which the word CCU doesn't define. So what does it mean, average CCU or peak concurrent users? Oh wait, that's PCU. And what kind of skill is it when CCU is very high? That your software architecture can hold it and your hardware is scalable?
And if World of Tanks claim a PCU record of 400.000 "on one server" is this really the case considering the maximum number of players in one game can be only 16 30?
Of course the 400.000 users were logged in and can exchange data in the lobby, but "online" as PCU is a number which doesn't tell you anything, does it?

The one thing 400,000 PCU tells you is the scale of operations and the number of active users. Usually 25% of your active users are online during peak times, so you can judge from 400.000 PCU that they have 2.5 million active users minimum in Russia (note the 400.000 was Russia only).

It also means that Russia is their key territory as other areas does not seem to have these high PCU's.

Want a good, real CCU? Check this out: 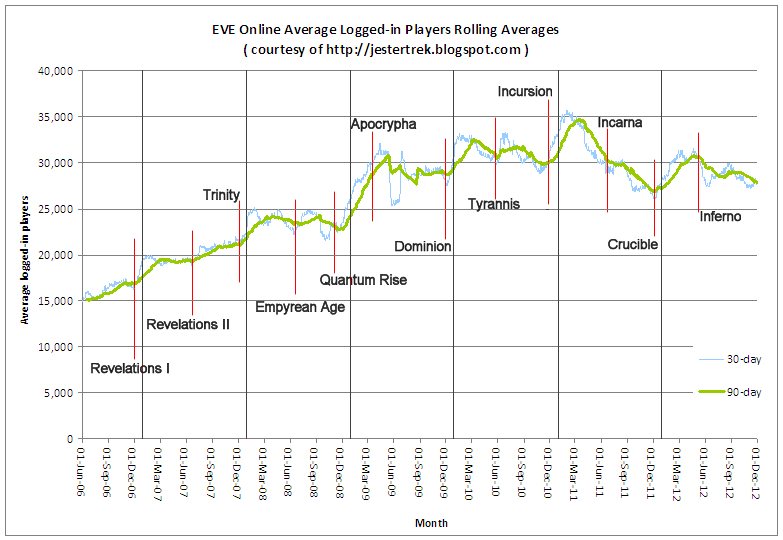 Conversion rate: usually a percentage of your active users who pay. On Facebook 1-3% is considered normal, on all other f2p games 5-15% is considered the norm. But % of what? Active users? If you read all the way down here you already know that there is enough room for manipulation on that number alone.

The easiest way to manipulate that number is to take lifetime payers vs. current actives, which raises the conversion rate. Or you only take your active users but delete the "tourists", i.e. the users who register, login and leave as they don't like what they are seeing. Just this makes the conversion look really good in most games.

This small excursion into the world of metrics just should give you a key learning: do not believe the hype, think about what you read. Compare. Ask.