CCP held their yearly fanfest last weekend and also celebrated the 10th anniversary of Eve Online. So CCP showed Dust514 and also details about the next expansion Odyssey.

That's where I come in with my rant. As in the last years all we get is graphics and data edits. We get "new" ships which are nothing else then modified existing ships with new data and texture, the latter even taken from existing ships.

Again: we get re-balancing in mining and ore, manufacturing materials and some UI improvements which are overdue.

What surprised me is stuff like in their keynote video they were surprised how well received the UI changes from probing were. Didn't they know what we were fighting with their sucky interface all the time?

To summarize: all changes they announced as an "expansion" is work from a small team, very small team. And that is where CCP is intelligent about their propaganda that a major team is still maintaining Eve. Its not. All their eggs are in one basket and that's Dust 514.

I think the community of Eve is being mislead and they don't even realize it. CCP is overspending on a genre they don't have experience in: a f2p shooter on a console which just is in its last year and dying. That is great business (not!).

And to top this off they announced a 10th anniversary collectors edition of Eve Online for fucking 149 Euro. What? 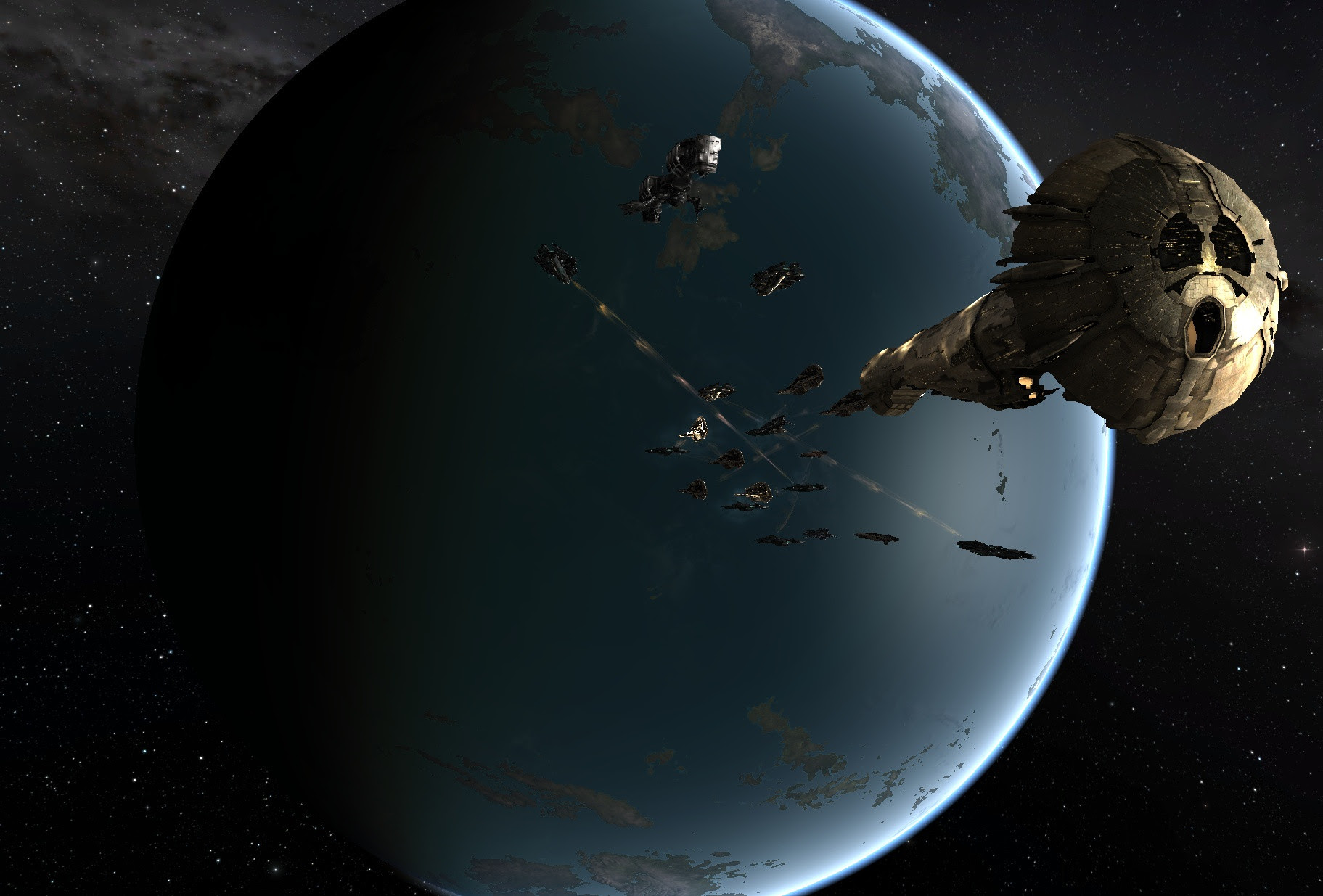